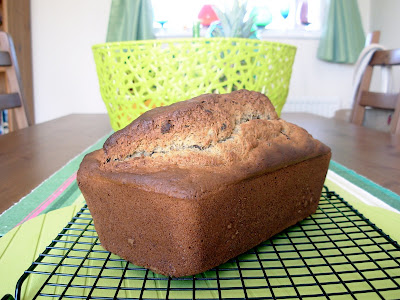 Who needs dainty, cupcakey, frippery and frou-frou?  This is a solid, gulag-style old-fashioned loaf that demands you cut off a great big hulking slab, slather it with butter and eat it accompanied by builders tea.

It's not all hulk and bulk though.  The bananas make it lovely and moist, the dates are sticky and gooey, it's low in fat, big on taste and only takes 15 minutes to make. 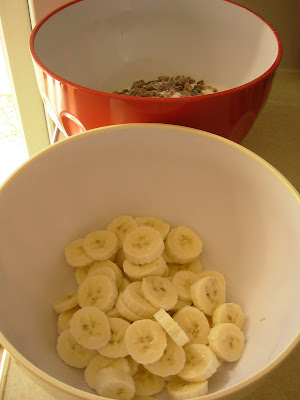 Recently I've been making a real effort to clear the kitchen counter before starting to bake and to get out all my ingredients and utensils beforehand.  This may be elementary to many but typically, when I bake, it's chaos and not organised chaos just chaos, chaos.  I used to use the excuse that creative geniuses are never organised but then I began to realise I was just being plain stupid.
So now, as you can see above, all is pristine and calm.  Even the bananas look calm.
Recipe:
300g self-raising flour - I used Doves Gluten-Free Self Raising Flour
1 tsp bicarbonate of soda
125g chopped dates
half a cup [125ml] caster sugar
1 tsp ground cinnamon
1 tsp of ground nutmeg
2 large or 3 medium bananas - about a cup full of whipped banana but no matter if it's slightly more 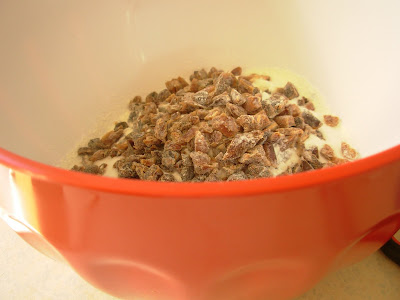 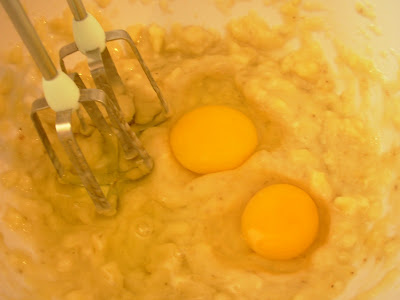 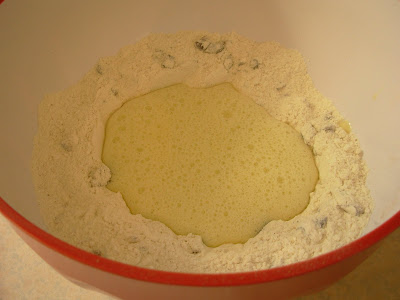 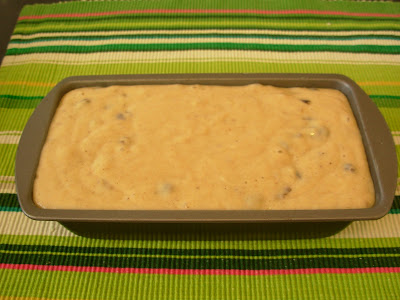 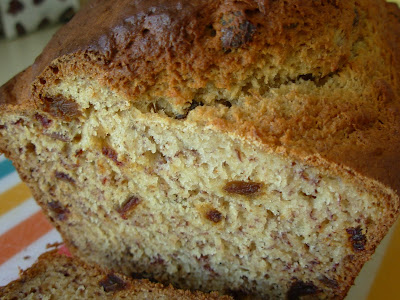 This is the view out my kitchen window.  I'm in lambikins heaven at the moment. 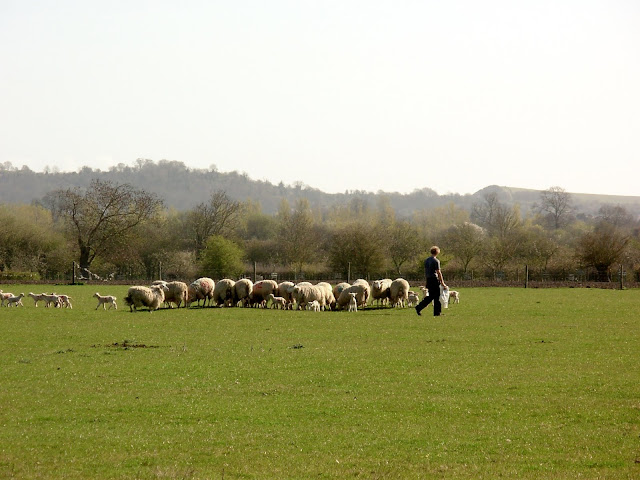 Cake looks wonderful. I'm very impressed with your organisation!! I need to learn a thing or two about that:}}

Thanks! Remains to be seen if it lasts ;-) I made some taboulleh salad last night and my old ways reared their ugly head. It was quite late and I was tired after going to the gym. So there I was, yet again with ingredients taking up 80% of the kitchen counter, mess everywhere........ tsk tsk!